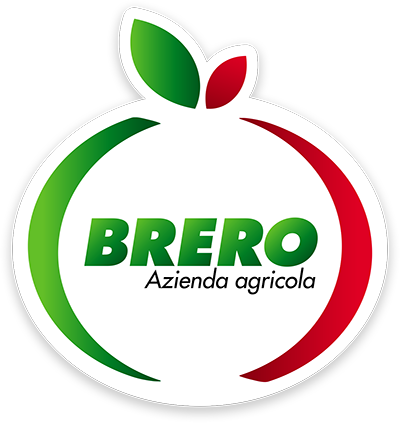 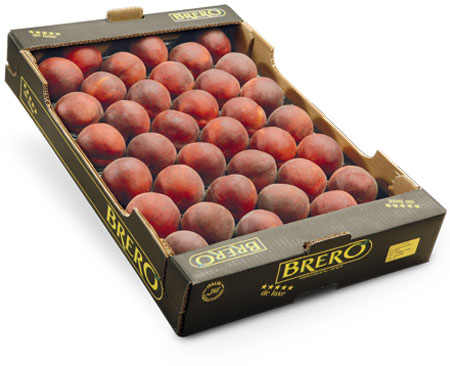 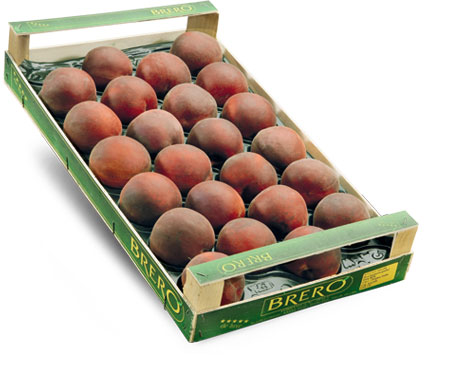 We have all types of packaging
required by the market.
Download Marketing Period

Yellow peaches are very popular because of their sweetness. They have a yellow-orange skin with varying tones of red, while the flesh is a deep yellow colour that is sometimes streaked with red at the pit, depending on the variety. Their shape ranges from round to oblong with slightly prominent ends. Their succulent flavour can range from sweet to slightly acidic.

The yellow peach harvest begins in the last two weeks of July with the Vista Rich variety, followed by the consolidated varieties Elegant Lady and the new Royal Summer in August, before finishing the season with the late varieties like Royal Jim and M1. Continuous peach production is guaranteed throughout the harvesting season thanks to the range of peaches grown in our orchards, consistently producing a fruit of impeccable taste, flavour and appearance.

Although white peaches are less common, they are a typical and traditional fruit of our region. Our company continues to grow and produce the Michelini variety, which typically has an alternating green-yellow pattern with reddish streaks. We recently introduced a new variety called Ophelia, which will be available from the end of July.

We have all types of packaging
required by the market.
Download Marketing Period